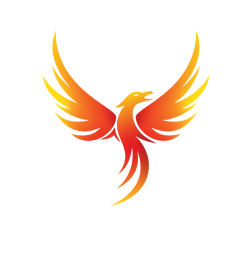 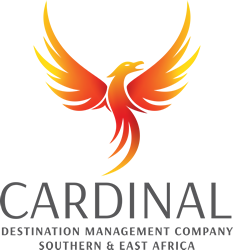 Some of the most popular experiences that you need to add to your bucket list for Tanzania include a relaxing beach vacation on the scenic island of Zanzibar, an underwater tour of some of the world’s most well-known dive sites around the stunning Spice Islands, a Safari adventure in some of Africa’s most remarkable game reserves, or a hiking excursion around Mount Kilimanjaro.

Whichever of these incredible leisure or adventure holidays you choose, you will certainly be welcomed by friendly and peaceful locals who, despite being divided into 120 different ethnic groups and cultures, live in harmony with one another and provide some of the most wonderfully exotic local cuisine you could imagine.

With so much to do and experience, the most difficult part of your Tanzanian holiday is likely to be deciding where to go!

Find out more about Tanzania.

Just south of the equator, Tanzania is huge and its sheer size means that the climate varies considerably within it Generally, the main rainy season is during March, April and May. Afternoon tropical downpours are to be expected.

During November and December there’s another rainy season: known as the ‘short rains’. These are much lighter than the main rains and less reliable. If it has rained during the short rains, then it normally dries up for a few months, January and February, which is Tanzania’s ‘short dry season‘, before starting to rain again in March.

If you are visiting a number of parks and reserves in Tanzania, you can either drive to them or fly between them using charter planes.

Roads in most of the wilderness areas are in poor condition and unmarked and self-driving is not recommended, rather have an experienced safari guide along with you throughout journey. All national parks and some of the top-end luxury lodges have airstrips and Coastal Air operates between these and the main airports on the mainland and the islands of Zanzibar, Pemba and Mafia. ZanAir has frequent connections between Zanzibar, Pemba and the mainland. Elsewhere in Tanzania mainly in the main towns and cities you can find bicycles or tuk-tuks as a mean of transport.

Most camps, lodges or hotels cater specifically to tourists and serve Western-style food. Game lodges tend to offer a daily set menu with a limited selection, so it is advisable to specify in advance if you are a vegetarian or have other specific dietary requirements. First-time visitors to Africa might take note that most game lodges in and around the national parks have isolated locations and driving within the parks is neither permitted nor advisable after dark, so that there is no realistic alternative to eating at your lodge.

Tap water in Tanzania is generally not safe to drink, and most travellers should stick to mineral water. Filtered and bottled water can be difficult to find you are travelling outside of main town and so it is advisable to stock up – but your safari guide will make sure that’s all done for you and most camps, lodges and hotels have bottled water readily available.

From 2016, Tanzania has banned the use of plastic bags in a bid to tackle pollution and protect the environment. Travellers’ to Tanzania will no longer be allowed to bring plastic carrier bags into the country. This ban targets all plastic bags that are imported, exported, manufactured, sold, stored, supplied and used.

The currency is the Tanzanian Shilling.

Major foreign currencies particularly USD $ are accepted in Tanzania and are convertible at banks and bureau de changes in the main towns and tourist areas. 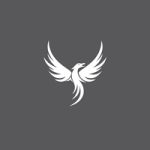 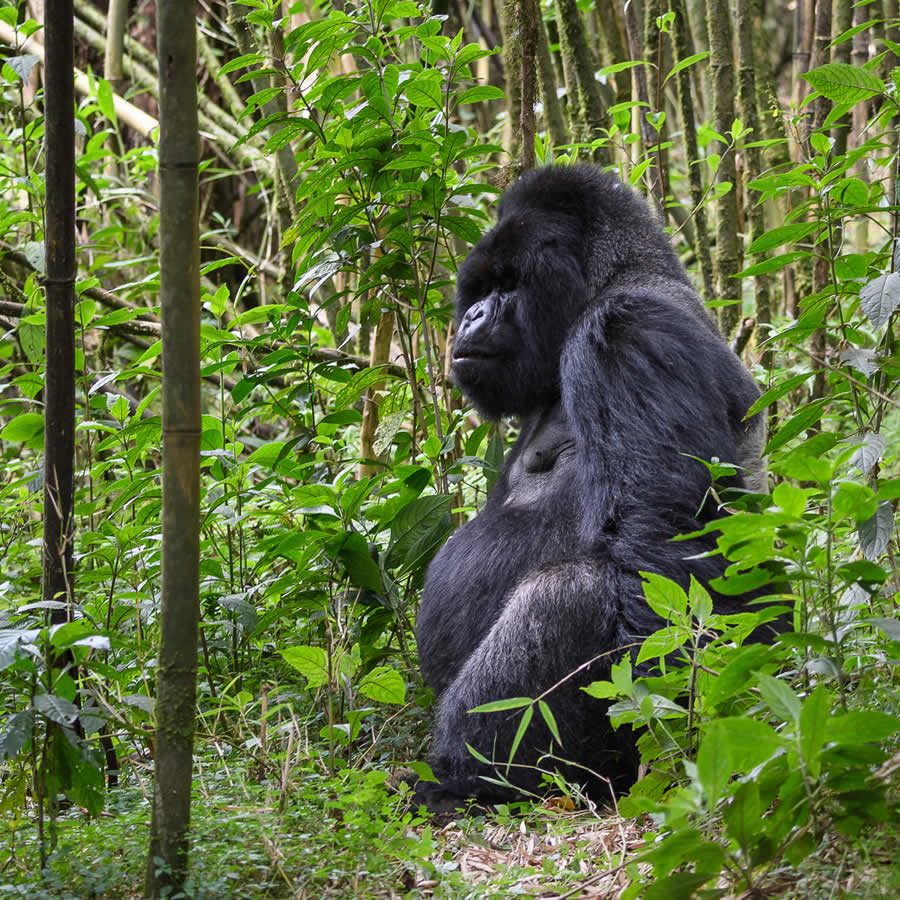 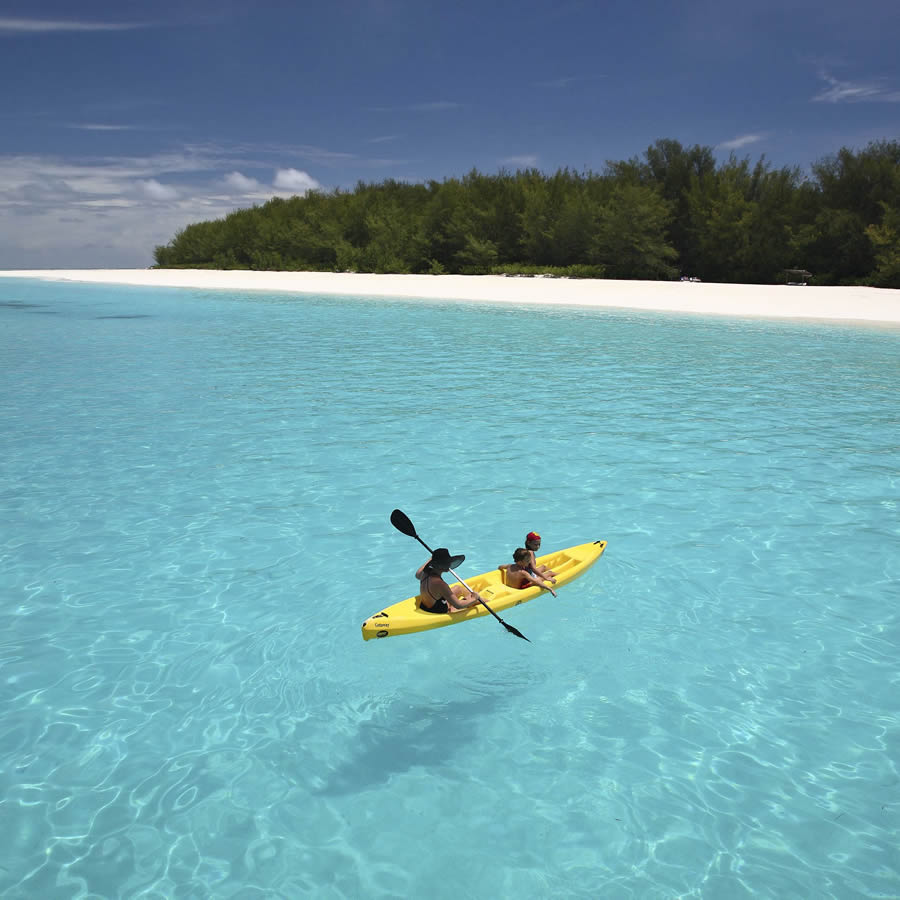 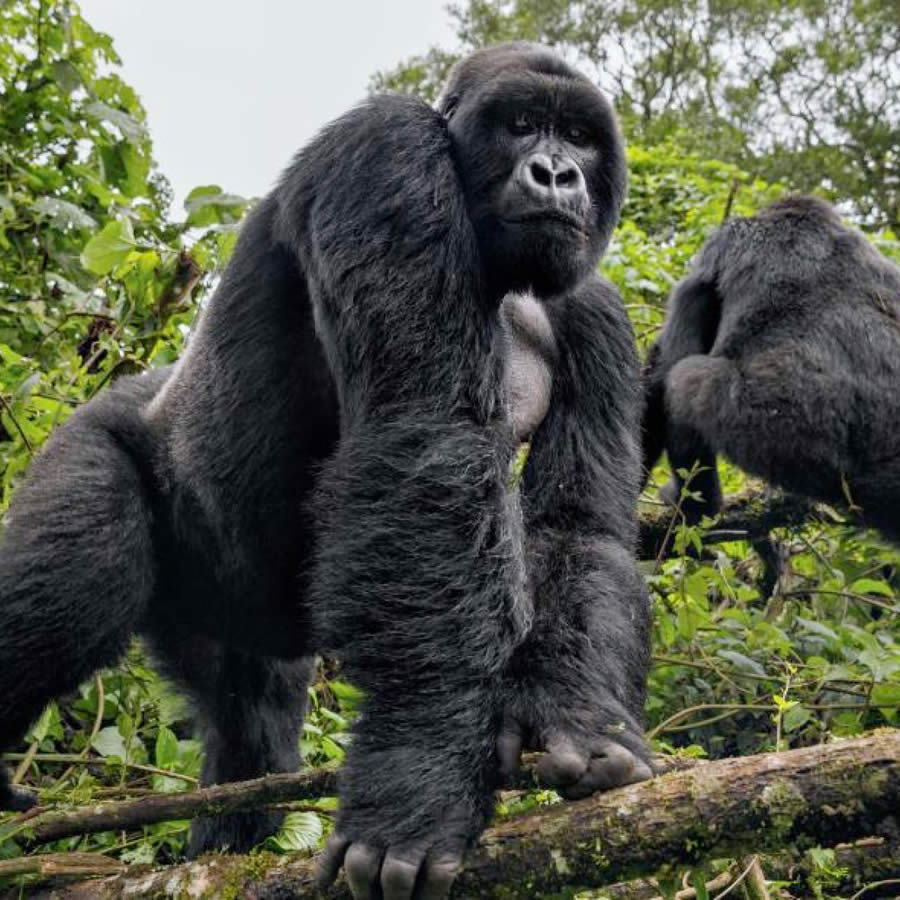 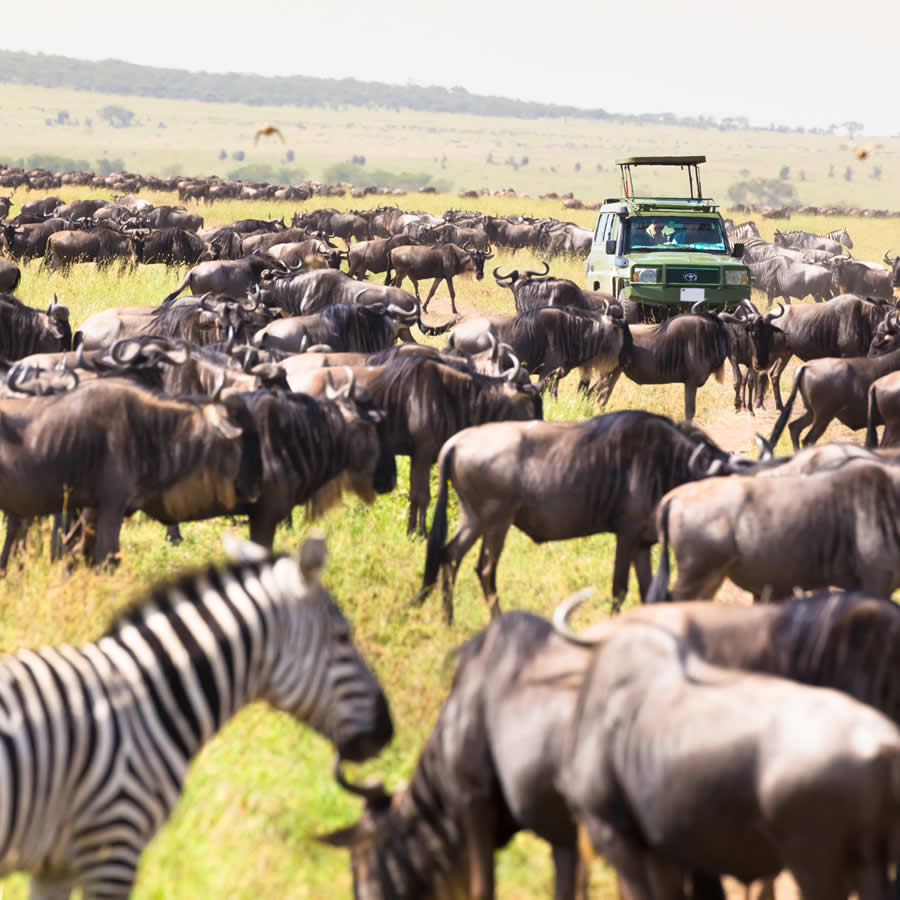